Guide Host Jason Lewis confronted the corruption of science on Friday's show, listing the many absurdities from mask use, to vaccines, to politicized treatments like hydroxychloroquine to fight the covid-19 pandemic. He said of Dr. Anthony Fauci, who has now been caught misleading the country about the Wuhan lab leak, "It is amazing to me that people still believe this guy," and then played the doctor's obstinate response to his critics.

"If you are trying to, you know, get at me as a public health official and a scientist," Fauci said, "you're really attacking not only Dr. Anthony Fauci, you're attacking science!" Senator Marco Rubio (R-FL) responded to the doctor-turned-celebrity, saying, "I think he's gotten high on his own supply a little bit here in regards to this." Calling for him to be fired, Rubio said Fauci "sounds more like a political figure than he does like a health care expert" and added that he "has lost a tremendous amount of credibility among the American people done very significant damage to public health." 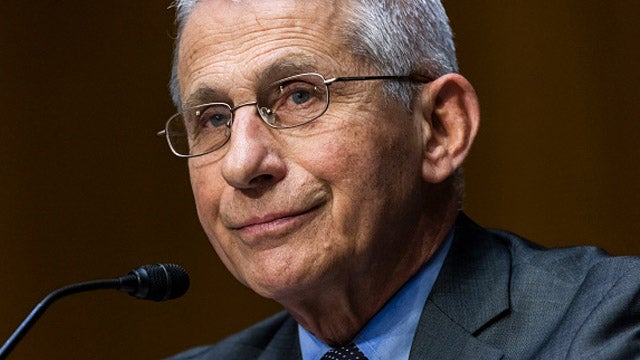 Jason ticked off examples of where Fauci has misled, lied, or flip-flopped, such as his botched March 2020 prediction that covid-19 would "gradually decline and stop on its own without a vaccine." Jason concluded by citing the pandemic experience in the Land of 10,000 Lakes, which he represented in the 115th Congress.

Jason offered a message for "all of the governors like Tim Walz of Minnesota and Jan Malcolm of the Minnesota Department of Health and the state governors who put people at risk in nursing homes, exposing them to covid while locking down youngsters who are now setting records for adolescent depression."